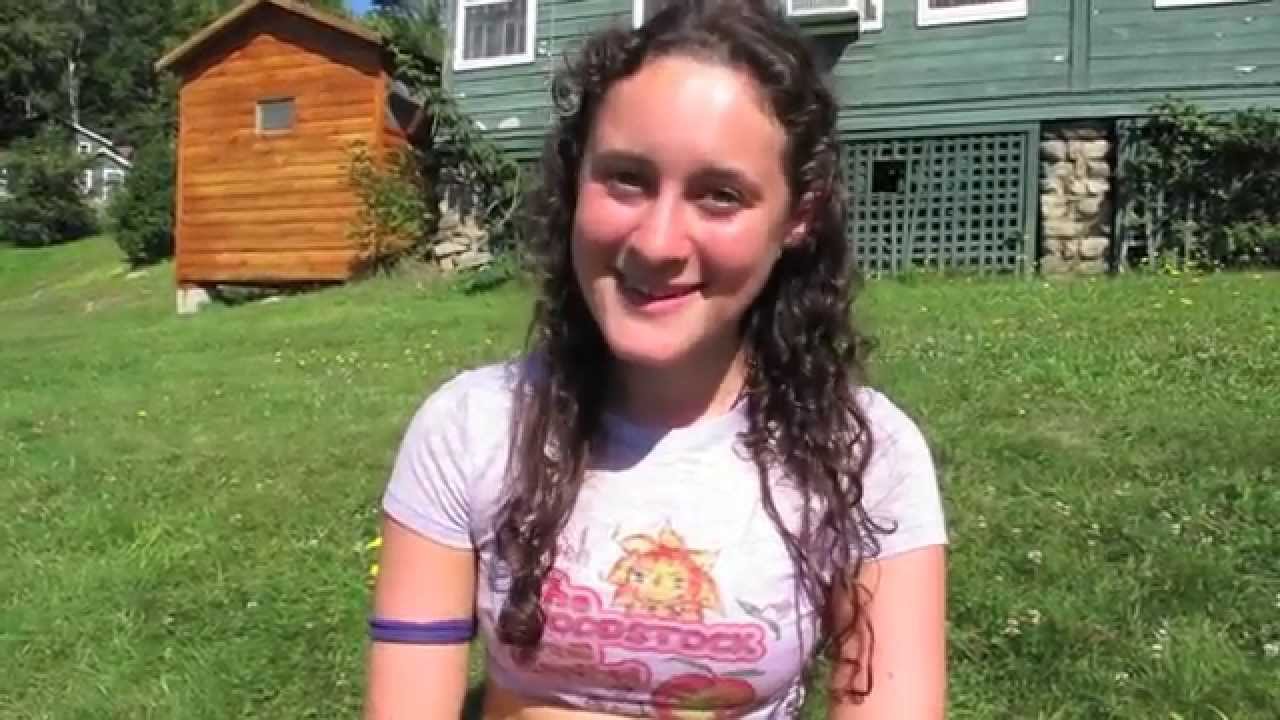 Symptoms & tests
When Megan Sherow started experiencing doubled vision, at the age of 13, her mom consulted an ophthalmologist as she thought Megan needed spectacles. The scans revealed that her optic nerves were swollen. Later, CAT scan discovered a large area of inflammation in the brain. And further MRI tests scanned a plum sized brain tumor.

Symptoms & tests
When Megan Sherow started experiencing doubled vision, at the age of 13, her mom consulted an ophthalmologist as she thought Megan needed spectacles. The scans revealed that her optic nerves were swollen. Later, CAT scan discovered a large area of inflammation in the brain. And further MRI tests scanned a plum sized brain tumor.

Megan was diagnosed with Stage 3 Glioneuronal brain tumor. This is a rare type of cancer that has no specific protocols of treatment which eventually resisted the doctors from providing her with prognosis either. Therefore, steroids were given to her in order to reduce inflammation, followed by a surgery to remove the tumor. The 2nd MRI scanned some portion of tumor that was left behind even after the surgery. After 6 days, another aggressive surgery was performed but to her misfortune, again a small part of tumor remained.

Now, Megan’s mother visited multiple specialists to consult on the cure. Each one of them suggested different treatments. Aggressive chemotherapy, radiations or surgery – were the recommendations that she received. While one of them even suggested that she was a terminal. St. Jude’s hospital agreed on admitting Megan as a patient and scheduled her 3rd surgery on 9 November 2009. By the time the surgery was due, Megan denied to get operated on that date and hence, surgery was rescheduled after 3 months.

Megan’s mom decided to make the most out of the additional 3 months. She decided to change Megan’s diet and consequently improve her immune system. She began by getting rid of sugar & dairy from her diet as they are inflammatory to the body. While she continued eating meat products and fat contents; they helped eliminate the toxins that Megan was surrounded with. Getting out in the sun for half an hour in the noon without sunscreen was a routine or her body to produce Vitamin D naturally.  She also cut down on stress and emphasized on exercise.

Post 3 months, St. Jude’s hospital informed Megan’s mom that the tumor had stopped its growth and that they could postpone the surgery & Megan could keep consulting her local doctor in Pennsylvania.

Megan’s mom also told that her own health had began deteriorating soon due to stress that she was going through. To deal with her health, even she incorporated a raw and vegan diet and the results rejuvenated her up completely.

In august 2010, Megan saw a health advocate & owner of Arnold’s café – Mr. Arnold Kauffman in Lansdale, Pennsylvania. Arnold recommended Megan to switch to a raw vegan diet as that might probably cure her tumor completely. After he explained Megan – the power of raw vegan diet, Megan says, what earlier sounded like a bunch of nonsense was now a ray of hope to her cure.

Megan further took help of Arnold’s book – – ‘The Way of Arnold: Experiencing your Full Potential while turning back the clock with every loving raw moment’, which she says consisted of nutritional facts & stories of those who had cured several illnesses with similar diets. ‘The China Study’ was another book that she read, that made Megan to improve her eating habits.

Megan reports that she could immediately transition her diet, but initially savored on kale chips smothered in a cheese flavored coating, for a few months. Later on, she could control those cravings too & felt fresher than ever. 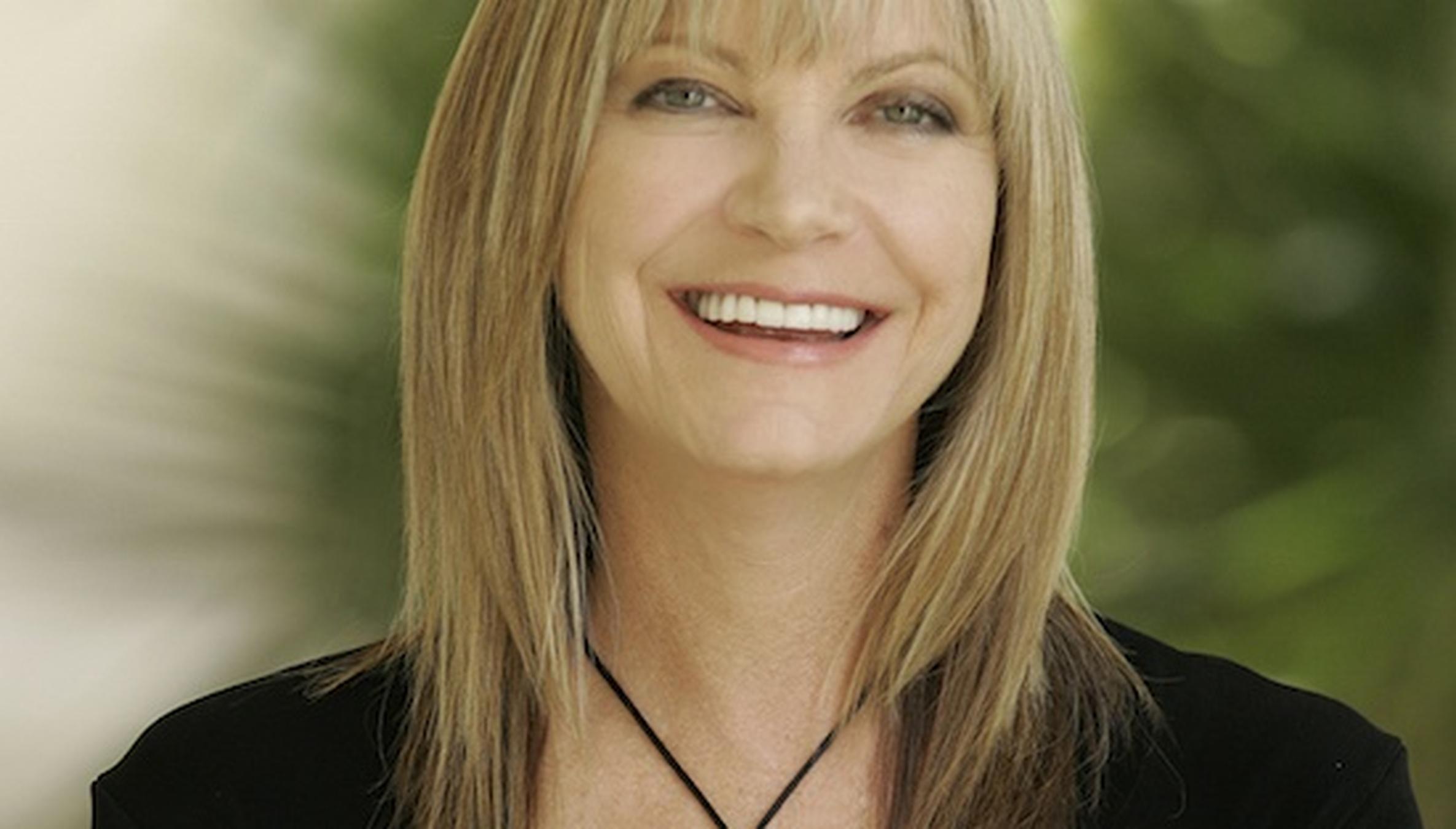 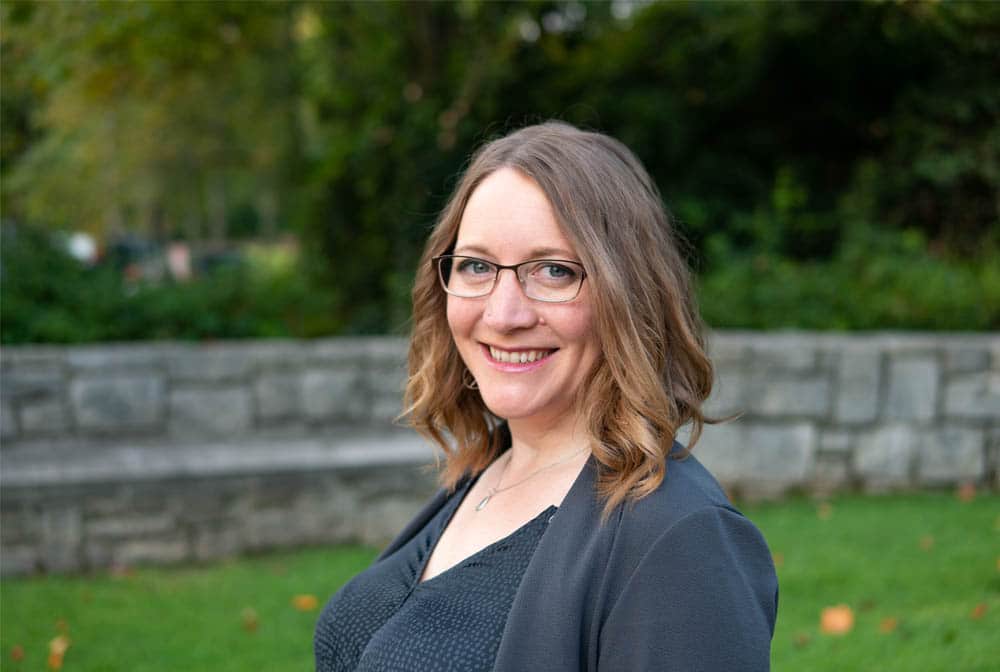 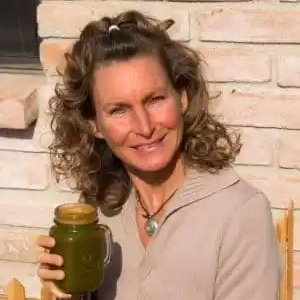