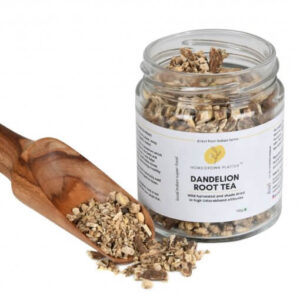 Extensive studies are being conducted on dandelion root tea to understand its anticancer effects.

Multiple studies have confirmed the effectiveness of the tea against cancer. One such research reveals that dandelion root tea induces apoptosis (natural and controlled death of cells) in carcinogenic cells. Being rich in antioxidants, dandelion roots also helps in combating cell damage caused due to free radicals.

Although the mechanisms of dandelion root tea affecting the carcinogenic cells are unknown, some studies reveal dandelion extracts affect the growth and proliferation of carcinogenic cells by increasing the phosphorylation( addition of phosphate to an organic compound) of AMPK genes which are considered important in standard cancer treatment.

To prepare the tea, chop and mince the dandelion root and roast it in the oven for about two hours. Add 1-2 teaspoons of roasted dandelion root into hot water and allow the flavors to seep in for 10 minutes. You can also buy dandelion root tea powder from the stores.

It is best advised that an individual can consume dandelion root tea two-three cups per day.

Roasted dandelion roots can be stored in a glass jar and should be kept in a cool, dark place. The shelf life of the roots can be nine-twelve months. If you are purchasing powder tea from stores, keep the powder in an airtight container away from heat and moisture.

The side effects of un-recommended consumption of dandelion root tea may include; 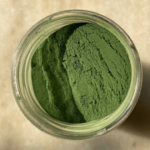 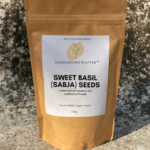 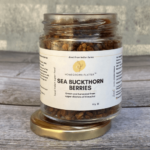