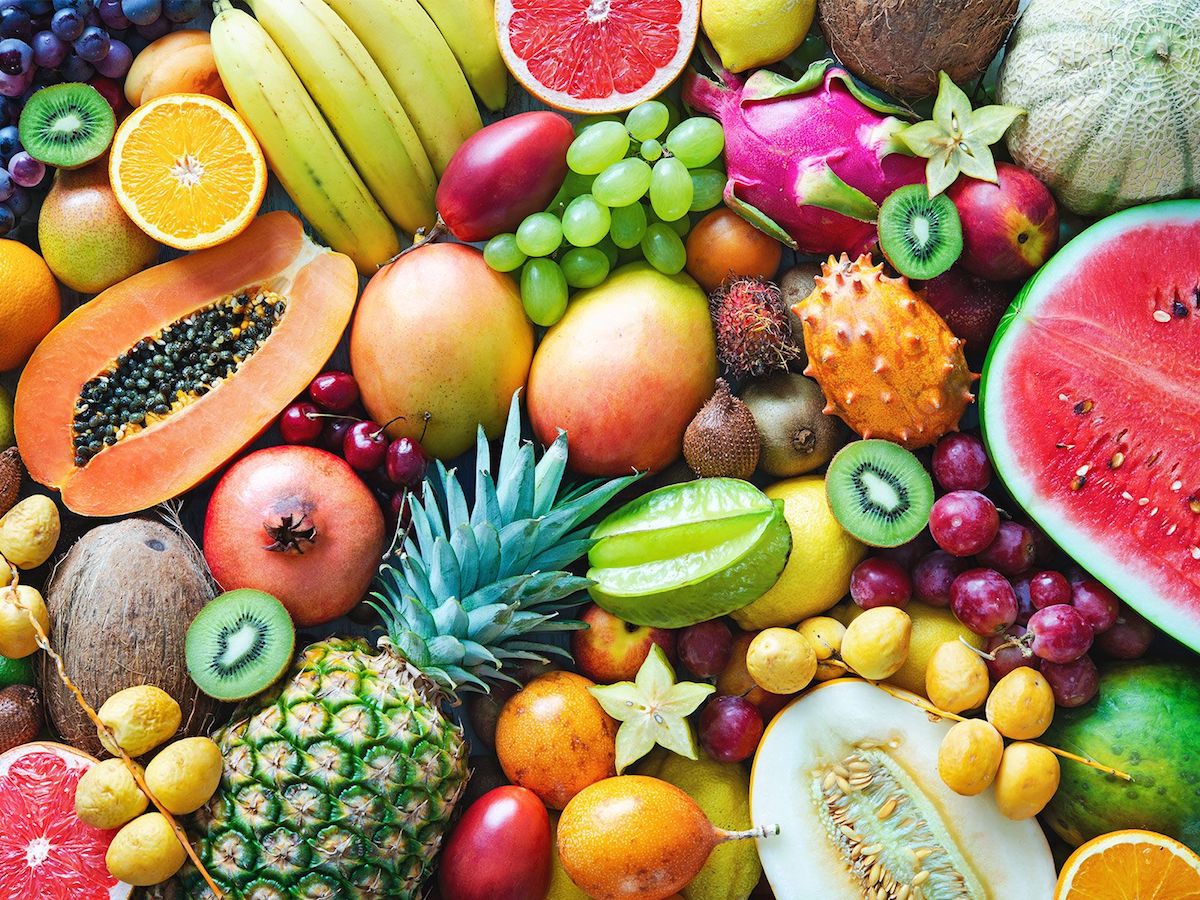 Research shows that a diet filled with a variety of vegetables, fruits, whole grains, beans and other plant foods helps lower risk for many cancers. In laboratory studies, many individual minerals, vitamins and phytochemicals demonstrate anti-cancer effects.

Research shows that a diet filled with a variety of vegetables, fruits, whole grains, beans and other plant foods helps lower risk for many cancers. In laboratory studies, many individual minerals, vitamins and phytochemicals demonstrate anti-cancer effects.

Beets–  are a unique source of phytonutrients called betalains. Betanin and vulgaxanthin are the two best studied betalains that are obtained from beets, and both have been shown to provide antioxidant, anti-inflammatory, and detoxification support.

Broccoli and broccoli sprouts– contain more sulforaphane (a cancer fighting compound) than any other veggie. This compound targets prostate and other hormone dependent cancer lines and can also help the body to detoxify and eliminate excess estrogens from the body. Cruciferous vegetables have long been associated with a lowered risk of prostate cancer, but this is the first study to demonstrate the capabilities of the natural chemical compound.  Broccoli Sprouts have more than 50 times more sulforaphane than mature broccoli. The cancer protection is related to the four glucosinolates that are found in this vegetable.

Brussels sprouts–  fall into the Brassica oleracea family of cruciferous vegetables that also includes broccoli, cauliflower, cabbage, kale, and collard greens. Cruciferous vegetables contain a sulfur-containing phytochemical called glucosinolate, which is responsible for the distinctive odor and bitter flavor. Cooking and digestion break down glucosinolates into compounds called isothiocyanates that have been researched for their anti-cancer effects, such as protecting cells from DNA damage and preventing new blood vessels from growing in tumour cells

Cabbage- Each 22-calorie cup of cabbage is loaded with sulforaphane, a chemical that increases your body’s production of the enzymes that disarm cell-damaging, cancer-causing free radicals.

Garlic- Garlic has been show to stop the growth against these tumour cell lines:  breast, brain, lung, pancreatic, prostate, childhood brain cancer, and stomach cancer.  Garlic has anticancer, antiviral and antibacterial qualities. You can eat this raw or take it as a Supplement. If raw, crush the clove with a knife first and then chop. The garlic should sit for 15 minutes in order to increase its cancer fighting properties. Eating  sandwiched between apple slices can help to lessen the burn.

Kale- is a rich source of organosulfur compounds, which have been shown to reduce the risk of many cancers, especially one of the most deadly,  cancer of the colon. The cancer-protective compounds in kale have thus been the subject of intense research, particularly their role in blocking the growth of cancer cells and inducing cancer cell death (apoptosis).

Leeks-for breast cancer, garlic, leeks and scallions are recognized as the top 3 foods which inhibit cancer cell growth, according to Dr. Richard Beliveau, a Canadian cancer researcher.  Leeks were also the most effective for destroying cancerous cells located in the kidney.

Mushrooms– Turkey tail, maitake, reishi,  Agaricus blazei, and Chaga mushrooms are well known for their immune-enhancing and anti-cancer effects. Maitake has anti-cancer, anti-viral and immune-enhancing properties, and may also reduce blood pressure and blood sugar. Reishi (Ganoderma lucidum) is widely available in tea form, capsules and as liquid extracts. Animal studies have shown that reishi improves immune function and inhibits the growth of some malignant tumors; it is also a natural anti-inflammatory agent. Agaricus blazei contains beta glucans, a group of polysaccharides (complex sugars) believed to be the compounds responsible for its immune-boosting effects. Research has also shown that Agaricus blazei has anti-tumor and anti-viral activity, as well as moderating effects on blood sugar and cholesterol.  Chaga have demonstrated anticancer, antiviral, antiplatelet, anti-inflammatory, analgesic, immune stimulating properties in vitro, and hypoglycemic effects in mice. Chaga extract has inhibitory and proapoptotic effects against colon cancer  and hepatoma  cells. It also reduced toxicity associated with radiation  and inhibited tumor cell growth in animal models. In some studies, Chaga demonstrates selective apoptosis in tumor cells with no effects on healthy cells.

Watercress- is a good source of vitamins B1, B2, B6, C, E, manganese, carotene, calcium, fiber, iron and copper. Scientific studies have found that it contains compounds shown to inhibit the growth and spread of cancer cells with some of the most conclusive studies finding positive results on colon prostate and breast cancer cells. It is rich source of glucosinolates which release an anti-cancer substance called Petic – that gives watercress its distinctive peppery flavor. Glucosinolates are also the substances which pep-up and regulate detoxification enzymes in the liver. Watercress is part of the cabbage family and is rich in chlorophyll, potassium, and sulfur, is a great addition to any salad.

Fruits- contain antioxidants, flavonoids, and anthocyanins that can prevent an reverse cellular damage and reduce overall inflammation. Some powerful fruits to include are: blueberries, blackberries, strawberries, raspberries, cranberries, grapes, cherries, pomegranates, pineapple, granny smith apples, lemons, limes, and oranges.  Fruits are very easily digested and should be eaten separately from your main meals, or they can easily be blended into smoothies

Red– is a sign of vitamin A (beta carotene) and vitamin C content. Typically, red produce is also high in manganese and fiber. Some great selections to include in your diet are red bell peppers, tomatoes, cherries, cranberries, raspberries, rhubarb, pomegranates, and beets. Red produce such as red onions, tomatoes and the skins of red apples also contain quercetin, a compound that is a potent aromatase inhibitor that can reduce the metastatic potential of cancerous cells.  Tomatoes, watermelon, and red grapefruit also contain lycopene, a compound that also appears to have cancer-fighting properties.

Orange– in fruits and vegetables signifies a similar vitamin and mineral profile. You’ll get vitamins C, A, and B6, potassium, and fiber in choices such as butternut squash, carrots, sweet potatoes, cantaloupes, oranges, pumpkins, orange peppers, nectarines, and peaches.

Yellow– a banana delivers potassium, fiber, plus manganese, and vitamin A. Other yellow foods include spaghetti squash, summer squash, and yellow bell peppers.

Green– dark leafy greens are packed with nutrients. Spinach, broccoli and asparagus are rich in lutein content, which aids eyesight, and folate, which supports cell reproduction.

Blue– blueberries are one of nature’s most powerful antioxidants, and are also loaded with fiber. Eat them by the handful or add them to smoothies and salads.

Purple– includes vegetables like red onions and eggplant, and fruits such as blackberries, grapes, currants, and plums. Purple indicates the presence of anthocyanins, powerful antioxidants that protect blood vessels and preserve healthy skin. You can also find vitamin A and flavonoids in purple vegetables like radicchio, purple cabbage, purple potatoes, and purple carrots.

White– such as cauliflower, rutabagas, and parsnips, contain vitamins and minerals like vitamins C, K, and folate. Onions and garlic have a compound called allicin that seems to protect the heart and blood vessels from damage.

In this study broccoli extract was found to kill the “beating heart” of cancerous tumors, which are the cancer stem cells that are resistant to chemo and radiation treatment. Broccoli Sprout Extract also has the ability to assist the body in metabolizing excess estrogen so it can be excreted from the body. 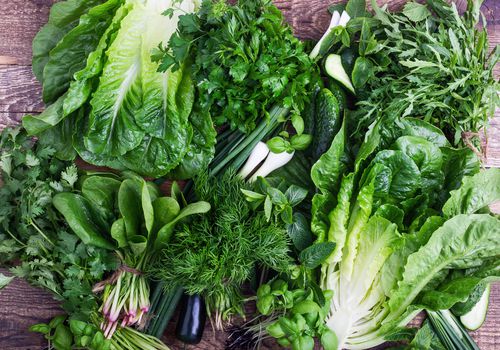 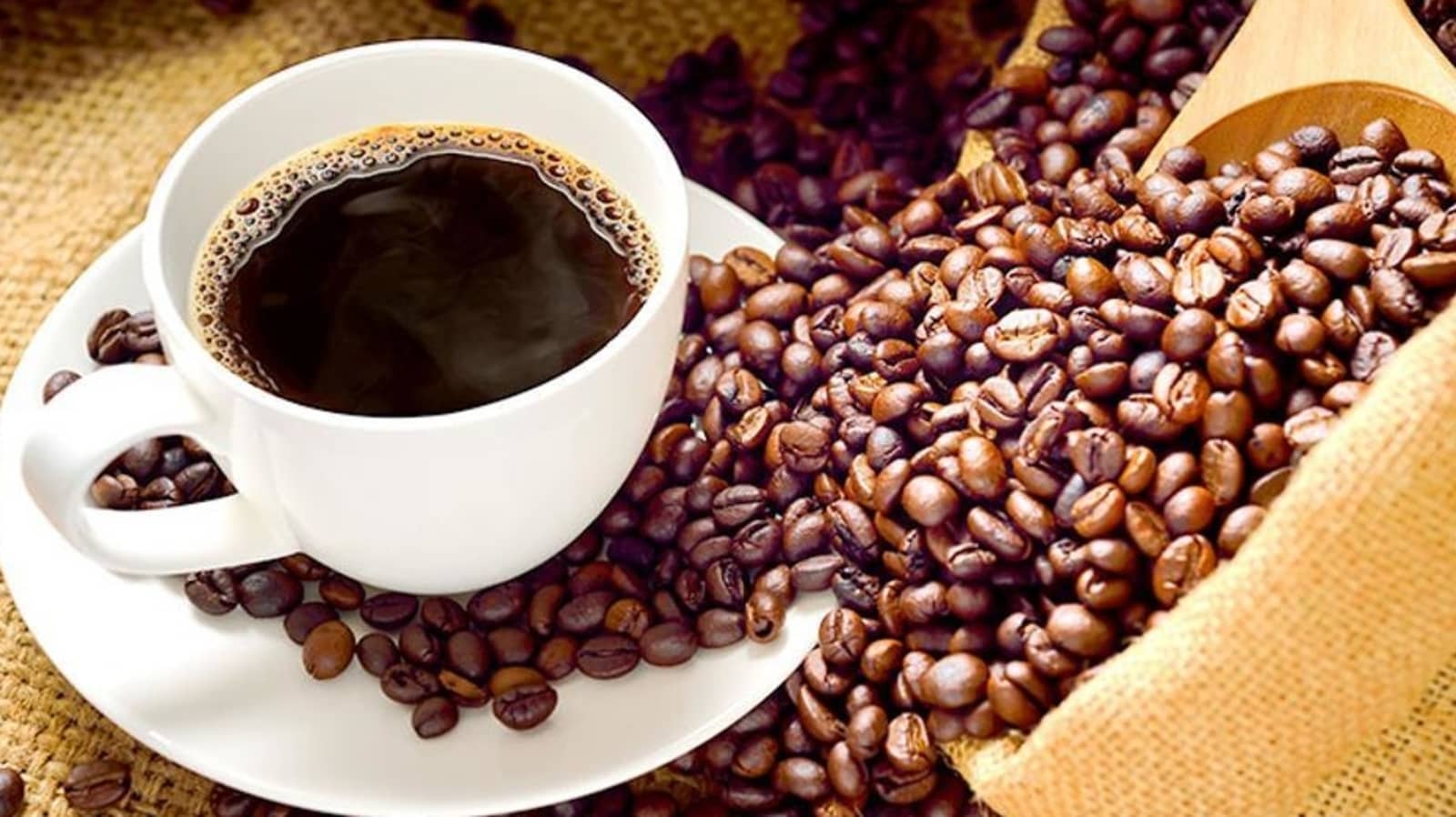 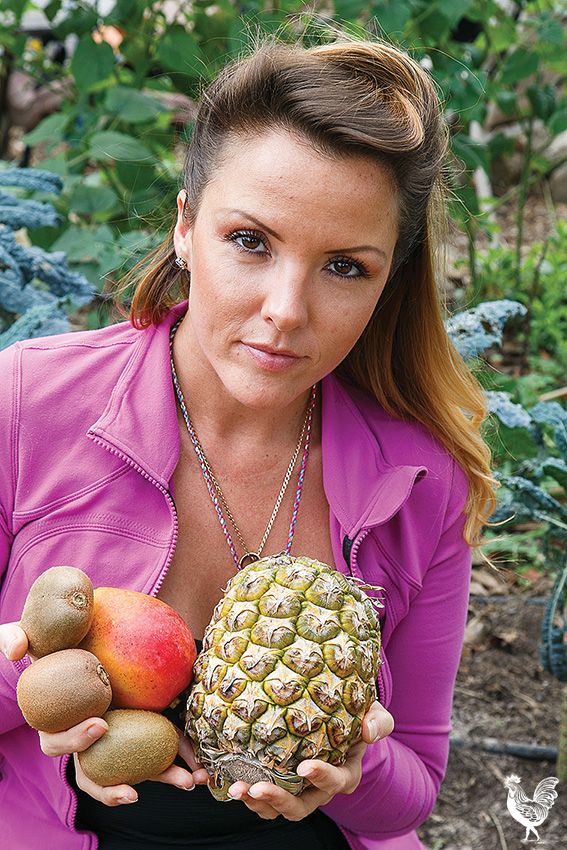